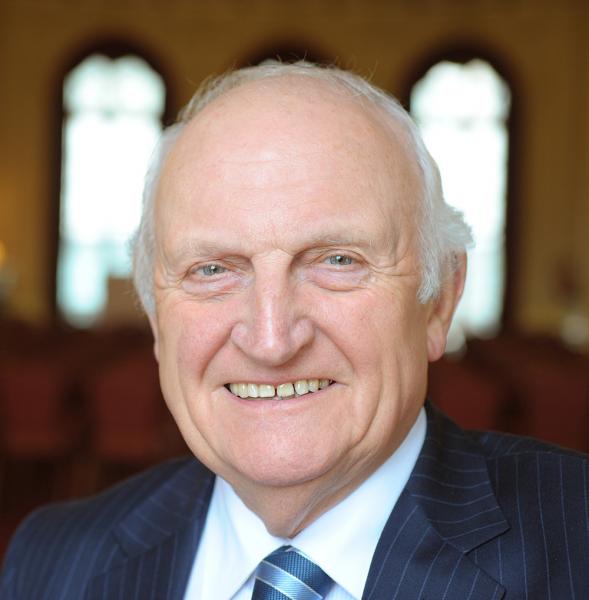 “The Spitfire means so much to not only those who have served and are serving in the Royal Air Force but to the nation. The pilots of the Spitfire are renowned for their pivotal role in the Battle of Britain and inspired generations to become pilots themselves. As an RAF veteran I pledge my support to the Spitfire monument which will serve as not only homage to the memory of those brave pilots but also to inspire future generations.”