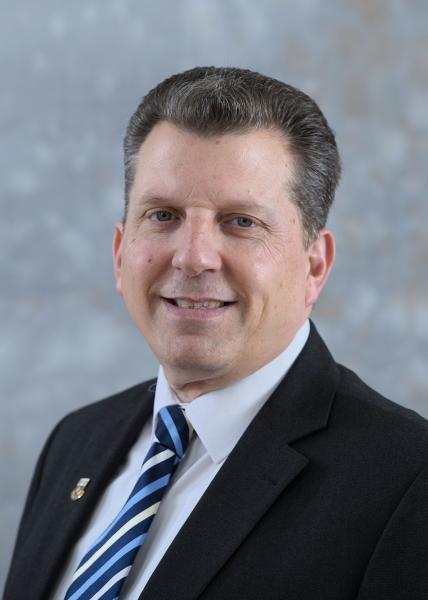 As a serving Southampton City Councillor since 1994, John has played a major part in supporting the region’s aviation heritage and led the formation of the Cultural Development Trust, to promote maritime history and the arts.

“It’s a privilege to play a part in bringing this international landmark to Southampton, the home of the Spitfire. I’m delighted the Government has backed the project as the UK’s monument to the men and women who built, flew and maintained this iconic aircraft. The Spirit of the Spitfire stands tall as a beacon of hope, courage and engineering excellence. Virtues that are as relevant today as they were in Britain’s ‘darkest hour’ during the Battle of Britain in 1940.” 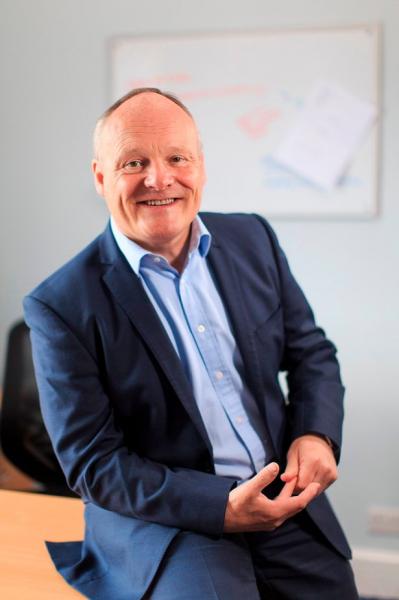 “The iconic Spitfire was instrumental in defending our country during WW2 but particularly during the Battle of Britain. This country and our lives would have been very different but for the heroism of the young pilots who bravely took to the skies in R J Mitchell's magnificent feat of engineering. We are proud to call Southampton the home of the Spitfire and I am grateful to the Government for trusting us to deliver this project and for supporting it by match funding donations with £3m from Treasury." 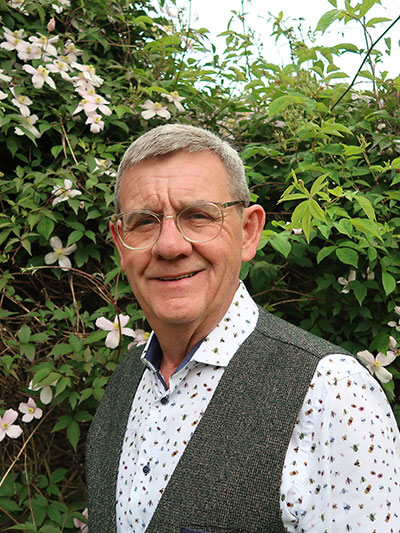 Geoff is a qualified accountant having been admitted to the Association of Chartered Certified Accountants in 1984.  Throughout his early years he has worked for UK listed companies and US Corporations and consolidated his career in the retail motor trade for 20 years in various Finance Director positions.  He set up his own consultancy business in 1990 providing FD and accountancy services to SME’s and invested in a Building Services Group in the late 90’s.  He was instrumental in the Group’s growth from a turnover of £8m to over £50m.  He sold in 2016 and retired.  He has been involved in various ‘not for profit’ organisations over the years and received a commendation from the Hants and IOW Wing, Royal Air Force Air Cadets, for his “dedicated service in the management of the Civilian Committee”.  He still runs a commercial property business with over 100,000 sq ft across 30 premises. 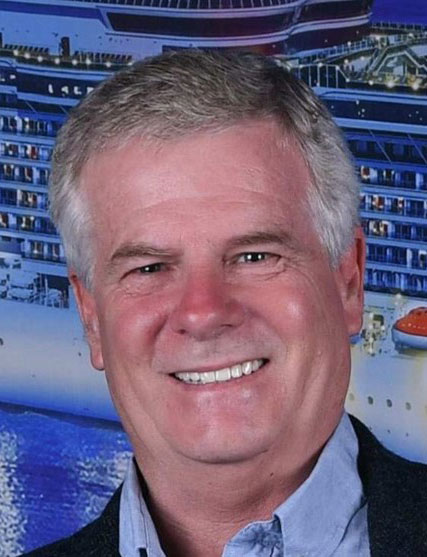 Grant is a South African entrepreneur and currently the Managing Director of Majengo Ltd, a Director of Missionkraft Ltd., and previously Board Director of the British Powerboat Racing Club in Cowes   He emigrated from South Africa to the UK in 2004, now living and operating his business from the Southampton area. He is well known locally in Business Solent, Isle of Wight and in London, for his business endeavours in both the Construction and Marine sectors.

As an ex-military man, Grant is an active member of the South African Legion (part of Royal British Legion), as after completing tertiary education in electronic engineering, he joined the permanent force in the South African Navy

He was instrumental in developing links with India, as a Board Director of the Solent India Business Network with Southampton University

Grant was recently awarded Freeman of the City of London, after being nominated by Hampshire County Council and Sir John Cass Foundation (Cass Business School) in London, for his contribution to promoting UK business both in the South of England and Internationally

Grant is the Past Chairman of the Institute of Directors (IOD) for Hampshire and IoW, and currently is an IOD Ambassador for the South/South East, and is a past Treasurer and a Fellow of the Chartered Management Institute 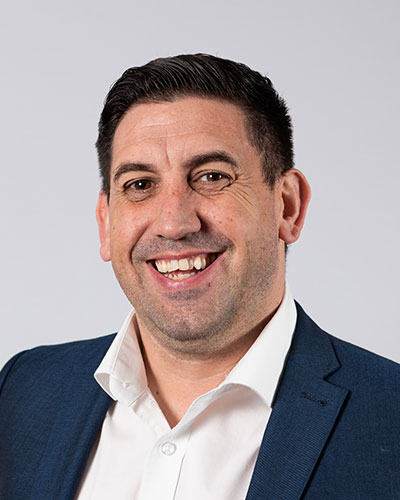 Jamie is a Chartered Project Management Surveyor with over 22 years’ experience of working in the construction industry.

He has also held the role as a Trustee of the Chartered Institute of Building, a registered charity established in 1834 that has over 44,000 members. Jamie has had extensive involvement at both local, national and international levels of the organisation. Jamie is also an active member of the Royal Institution of Chartered Surveyors and the Association for Project Management.

He has worked on a variety of projects for both private and public sector clients across education, health, industrial, commercial, defence and residential sectors. 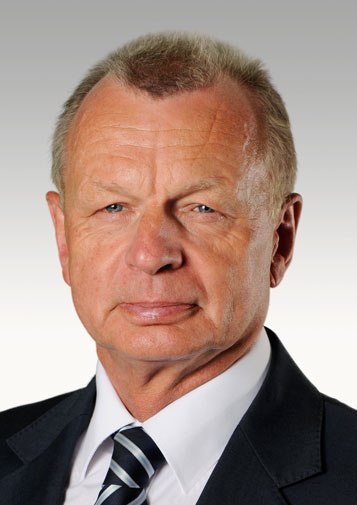 “I’m delighted to support the Spitfire monument in the city of Southampton. The Spitfire inspired a nation and we hope the monument will inspire a nation to honour its history and inspire future generations to never forget the significance of this awe inspiring aircraft.”