Airfix is a passionate creator of scale plastic model kits and they’ve been producing them for the mass market since 1952. It may come as no surprise that the first aircraft kit ever produced by them was a model of a Spitfire in 1955 – the start of a long line of model Spitfires to be made by Airfix. The most recent model, a Mk IXc in 1/24 scale was launched in November 2022.

Airfix was a natural partner for the National Spitfire Project, and we are excited to be working together on new projects to fundraise for the monument. 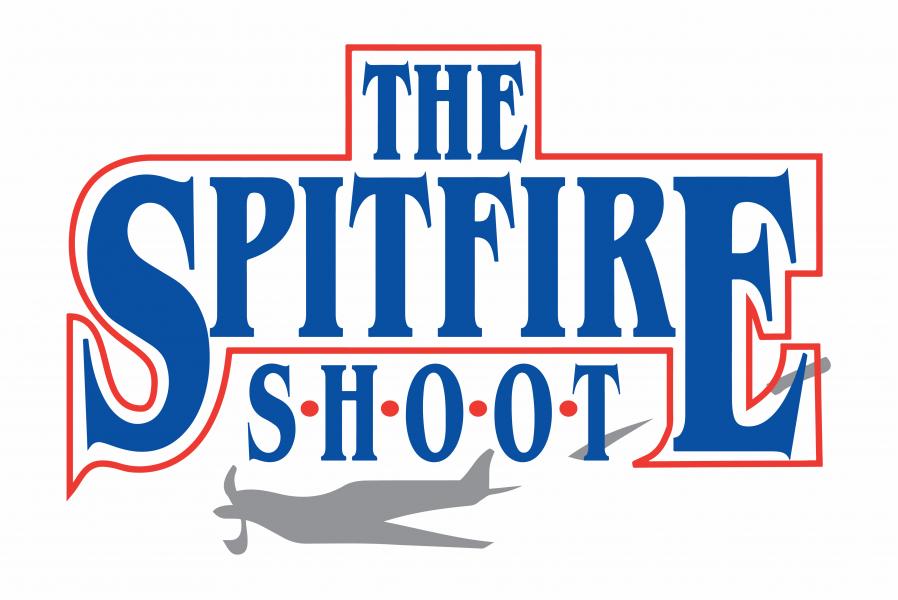 Spitfire Shoot is an award-winning clay pigeon shooting school in the south of England.  With a dedicated team of highly trained instructors and a fantastic practice facility there is something there for everyone.  The Spitfire Shoot draws its name from their original site, Spitfire wood, where there was a secret production facility for Spitfire parts in the war.  Moving to their new site in 2000, keeping the name, which was so close to their heart, the team converted an old pumphouse for the shooting lodge which had previously provided water for the army camp in the war. Fast forward 22 years and the site is now one of the top schools in the south with a fantastic lodge with the old bore hole still on show.

When we contacted the team, they jumped at the opportunity to be on board to support a monument to the Spitfire.  Owner Richard Harding said, “We always try to support a number of charities each year, and with our history being so deeply entwined with the Spitfire we couldn’t wait to get involved”.